James Corden and the executive producers of ‘The Late Late Show’ Ben Winston, Mike Gibbons and Rob Crabbe understand how creative content works. In 17 months his show’s YouTube channel has attracted 7 million subscribers and notched up 1.7bn views worldwide, while his Britney Spears Carpool Karaoke is set to become the 33rd YouTube clip from the show to hit 10m+ views. In other words they understand the workings of a good feature and the needs of the viewer. In a recent interview in the Guardian newspaper Corden revealed a key point that as a content maker you should revisit time and time again.

“There’s a great bit in that Jerry Seinfeld doc where someone asks him if being famous helps with doing standup and trying new material, and he says: ‘I get three minutes of good grace from an audience whereas someone else gets 30 seconds, “We very much felt that we just had 30 seconds. So we knew we had to put a stake in the ground early and go: ‘We are a show where people come and do stuff.’

“I genuinely couldn’t tell you how many people watch our show, because I feel like in this slot we’re not really in the ratings business, we’re just in the relevance business. My major ambition is just to stay relevant.”

Corden’s features always have a simple premise. He always gets straight to the point and he hops on relevant zeitgeist news stories straight away, putting his unique spin on them.

Audiences don’t want to waste time. How much grace have you earned?

You can read the full interview here 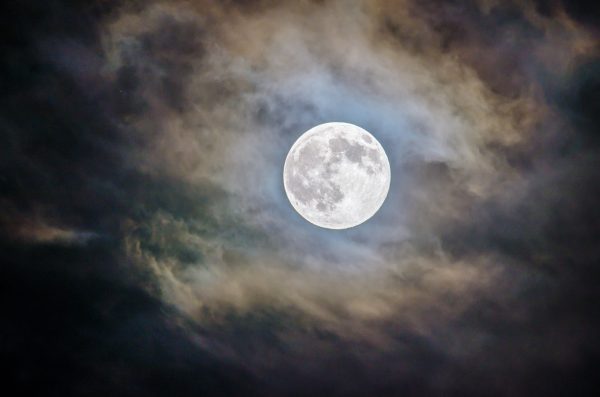 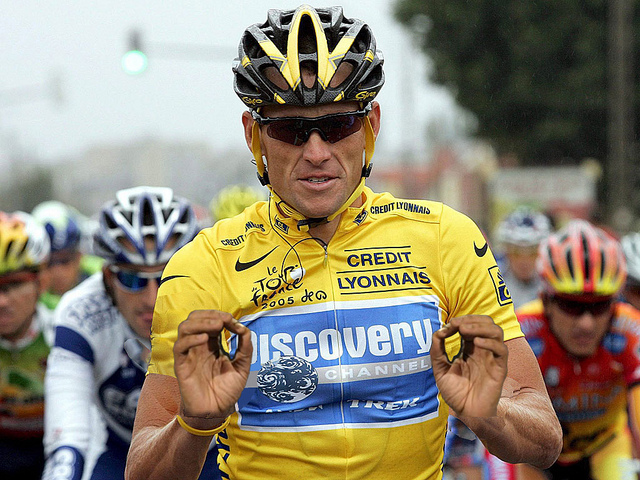 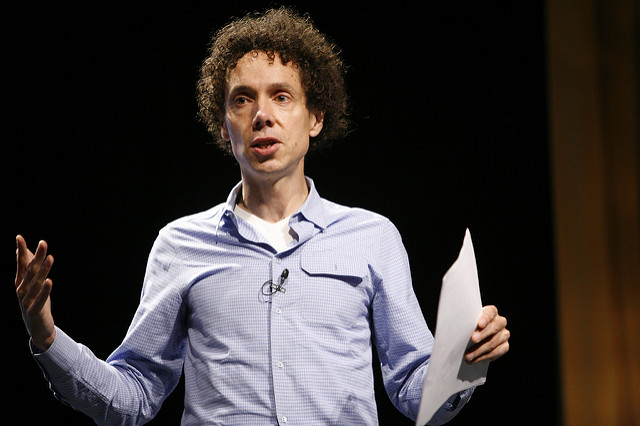