Lance Armstrong is one of the most controversial figures in the sporting world. His recent interview on Newstalk’s Off The Ball revealed a fascinating insight into his character, but the 30 minute interview also showcased one incredibly important lesson that has put the fear of god into broadcasters over the years. The fear of silence.

In the clip below listen to an absolute stunning moment (at 11min 40 secs) where interviewer Ger Gilroy asks Armstrong a well researched, smartly constructed, hard hitting question. Armstrong answers, Gilroy not satisfied with the question continues to probe and is greeted by silence.

Now for what feels like an eternity the interviewer could have panicked, broke the tension and tried to approach the question from another angle but didn’t. He was brave enough to use the silence to his advantage and put Armstrong on the back foot. It’s a broadcasting masterclass from Ger Gilroy.

Next time you’re faced with an uncomfortable silence, enjoy it. The world hasn’t stopped, you haven’t committed a broadcasting sin. In fact used sparingly, silence can grab attention and make the listener turn you up. Everyone loves a little bit of tension and in the case of this interview there was only one person who didn’t enjoy the silence and that was Armstrong himself. 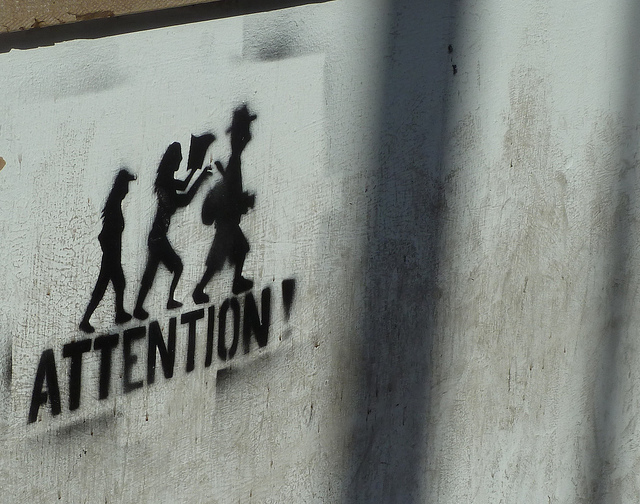 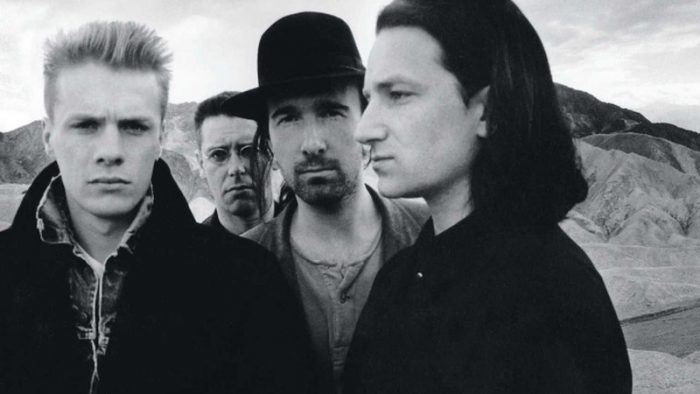