Avicii (aka Tim Bergling) was one of Scandinavia’s most acclaimed producers, performers and songwriters of all time. Avicii united people through his music and his legacy lives on through his songs, the artists he inspired and his fandom.  On 5 December 2019, the Tim Bergling foundation started by Avicii’s family has arranged a unique concert to celebrate his life – the biggest concert ever in Avicii’s name.

The Tim Bergling Foundation was created by Klas and Anki Bergling and their family after the death of their son Tim Bergling, also known as Avicii – one of the most acclaimed and beloved producers/performers/songwriters in modern music. Tim’s parents have endowed the foundation with a significant contribution from his estate and will direct proceeds from future Avicii projects and the recent release of the posthumous album ”TIM” (2019) to the foundation. The Tim Bergling Foundation will advocate for the recognition of suicide as a global health emergency and promote removing the stigma attached to the discussion of mental health issues. It will support science-based organizations that engage in research into the causes and prevention of suicide, particularly for young people. For more go to https://www.aviciitributeconcert.com/ 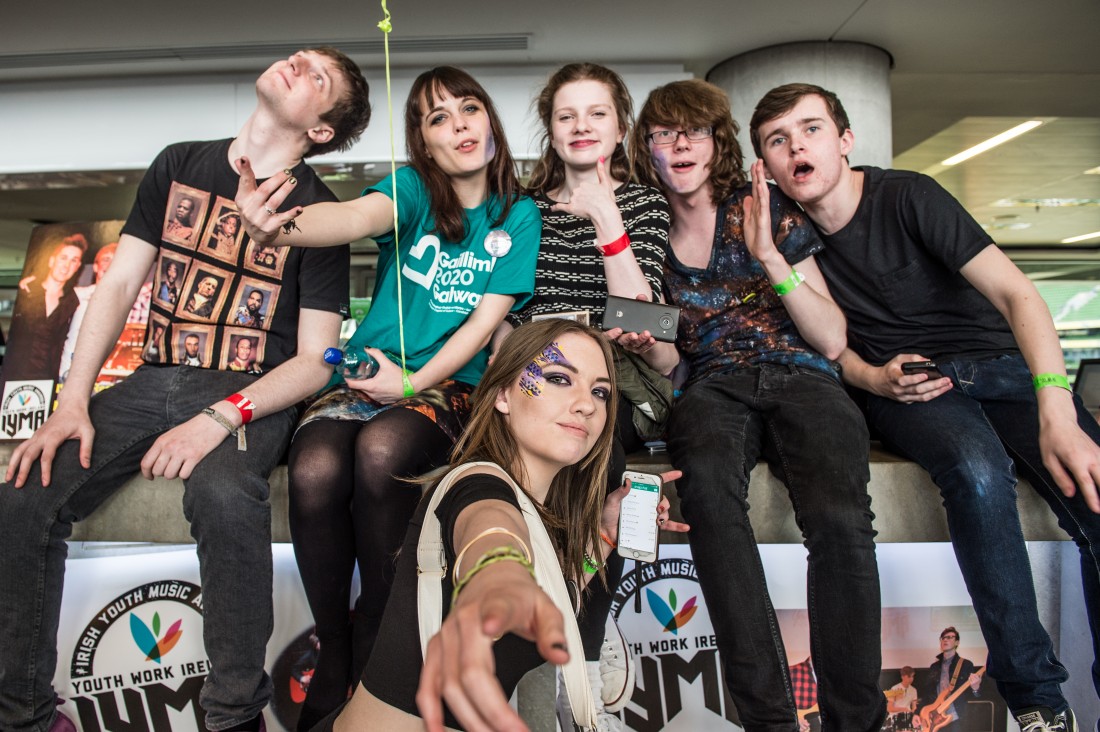 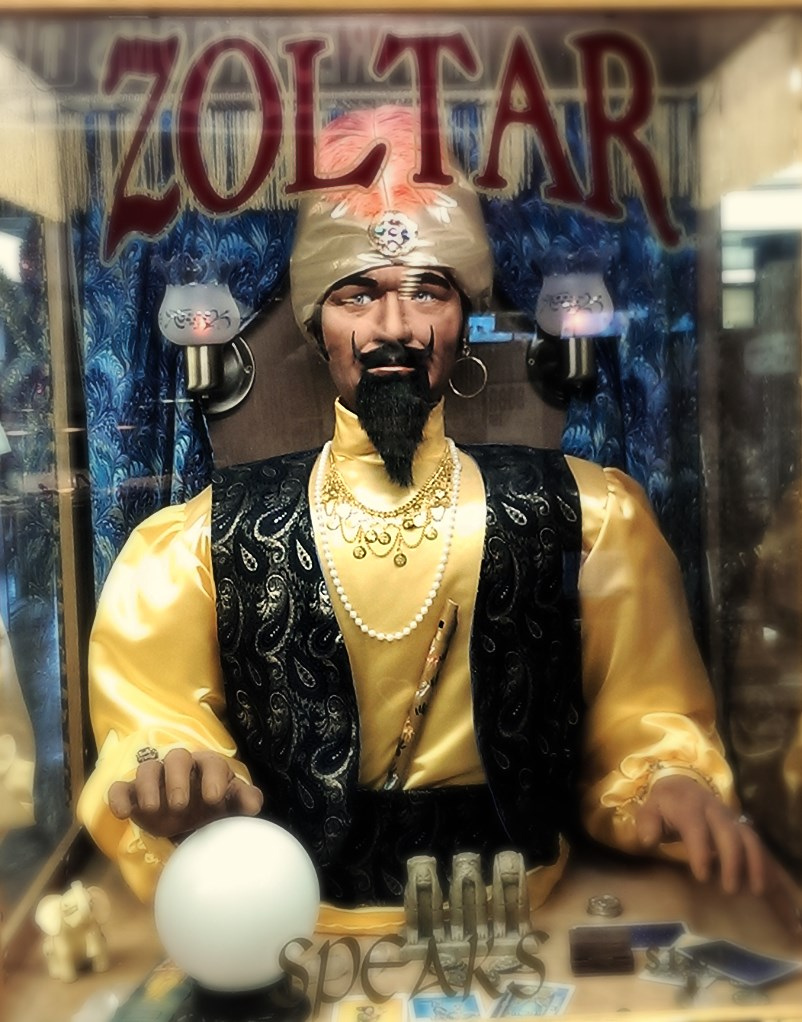 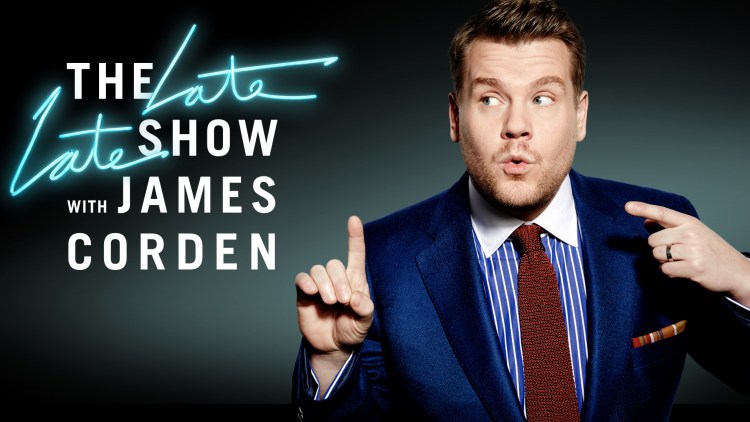