Proud to have commissioned this short video for our 2fm Ceol collaboration.

With a spoken word introduction from Irish actress Saoirse Ronan and multi platinum artist Macklemore, the album was delivered to every school in the country on Wednesday September 26th where download codes was shared with thousands of third level students.

Massive amount of work done by @CnaG and @RaidioRiRa alongside Eoghan & 2fm team!

The line-up for CEOL 2018 le hEoghan McDermott, a compilation of some of the biggest songs of this year recorded by their original artists as Gaeilge has been announced today. Collectively, the original versions of these popular songs have accumulated over half a billion hits on Spotify – and now they are available in Irish!

“Myself and Steve started the band in the Gaeltacht, so we’ve always had a deep love and affinity for the language. We were delighted to be involved in CEOL this year, the scale of the album and the calibre of other artists involved make it one of the most exciting things to happen to the language in a long time.”

“We love taking part in CEOL and we get a huge reaction when we sing one of our songs as Gaeilge anywhere in the world – people really connect with them. I hope that our song Nílimid Bréagach (We Couldn’t Fake It) on CEOL 2018 and all the other amazing tracks on the album will inspire people to use more Irish especially this year during Bliain na Gaeilge”

“I’m so excited to announce the CEOL 2018 line-up. It’s one hell of a list and includes Kodaline, John Gibbons ft Soulé, Picture This, JP Cooper, Gavin James, The Coronas, Parson James, Wild Youth & loads more fantastic artists. We are especially honoured that after the untimely passing of Dolores O’Riordan, The Cranberries have very kindly gifted us the use of the original backing track for Linger, which has been recorded beautifully by Sibéal. The album has been in the making for over a year now, and the whole process has been phenomenal. In the last week of production, tracks were being recorded in Dublin, London, LA and New York, which is awesome. Mega excited to share it with everyone!”

Full Tracklisting for CEOL 2018 is:

CEOL 2018 has been compiled by Conradh na Gaeilge and Raidió Rí-Rá in conjunction with RTÉ 2FM as part of Bliain na Gaeilge. The album will be made available on CD and via digital download. This is the thirteenth edition of the annual album with the first album originally launched in 2005. The album has proven to be hugely popular with young people and it is also is an excellent resource in classrooms and for language learners. The album is being supported by An Chomhairle um Oideachas Gaeltachta agus Gaelscolaíochta, Foras na Gaeilge and the Department of Culture, Heritage and Gaeltacht. 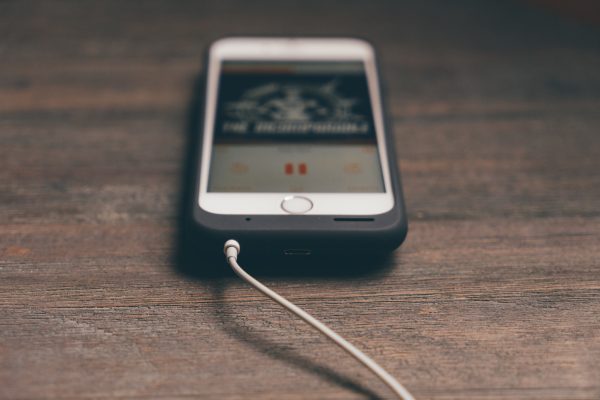 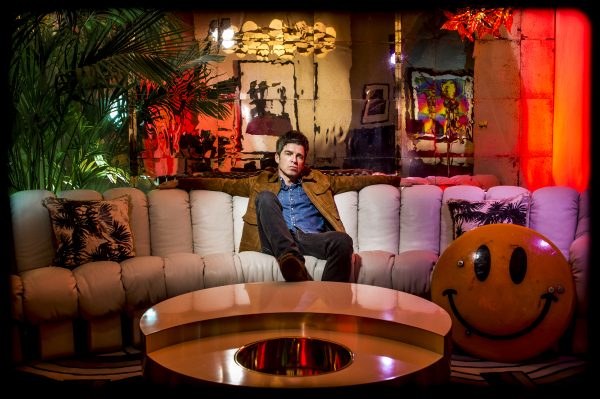 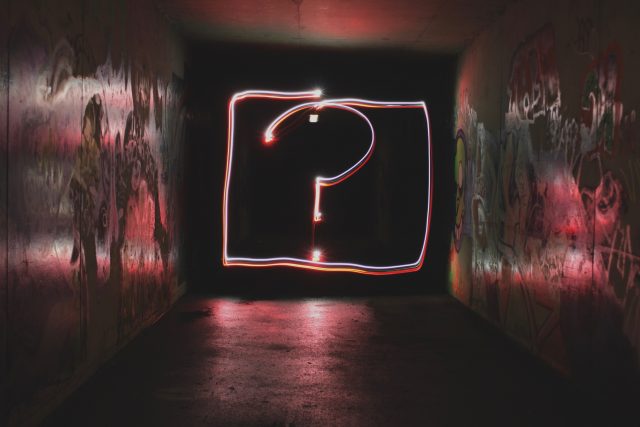