Ships has been announced as the winner of the RTÉ Choice Music Prize Irish Album of the Year 2017 for the album Precession (Ships Music label). The judging panel, made up of Irish music media professionals, deliberated at length tonight before choosing the winning album.

Ships received a cheque for €10,000, a prize which has been provided by the Irish Music Rights Organisation (IMRO) and the Irish Recorded Music Association (IRMA) – as well as a specially-commissioned award.

The winner of the RTÉ Choice Music Prize Irish Song of the Year was also announced and Chasing Abbey won the prize for their song “That Good Thing”. Decided by the public via the RTÉ and Choice Music Prize websites, fans got behind their favourite song in big numbers.

The sold-out event in Vicar Street was hosted by RTÉ 2FM’s Eoghan McDermott and was broadcast live on the station on a specially extended Louise McSharry show.

RTÉ2 will broadcast a one-hour TV highlights programme of the RTÉ Choice Music Prize featuring performances from the acts and interviews by Bláthnaid Treacy on Sunday March 18th at 11pm.

Earlier during the day, the inaugural “Conversations” took place at the Morrison Hotel, a music forum attended by international and Irish industry. 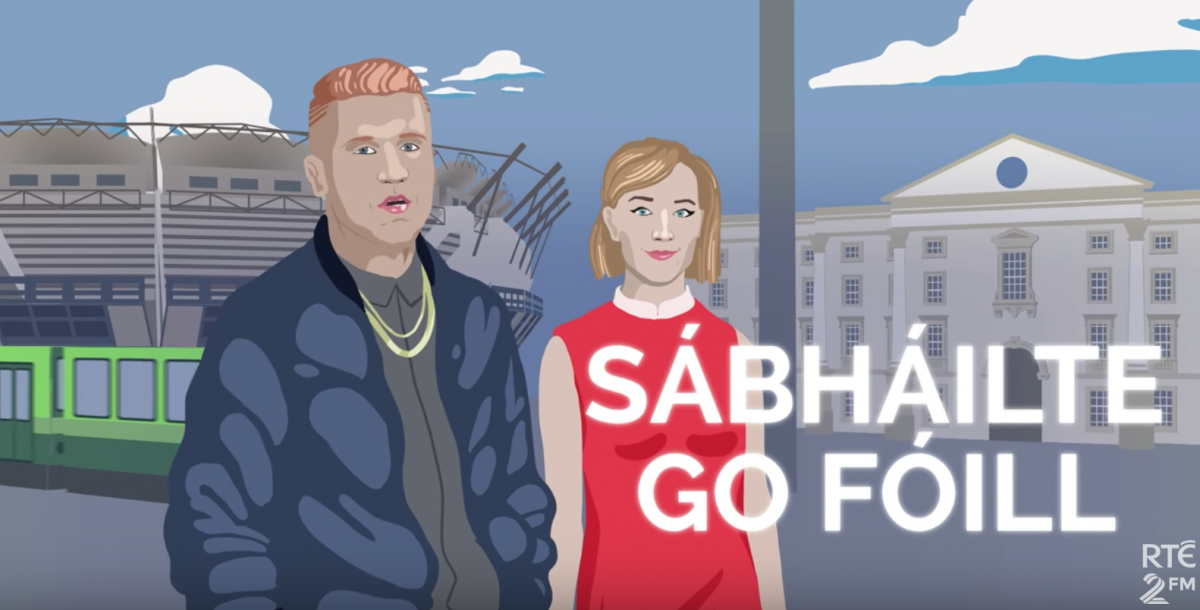 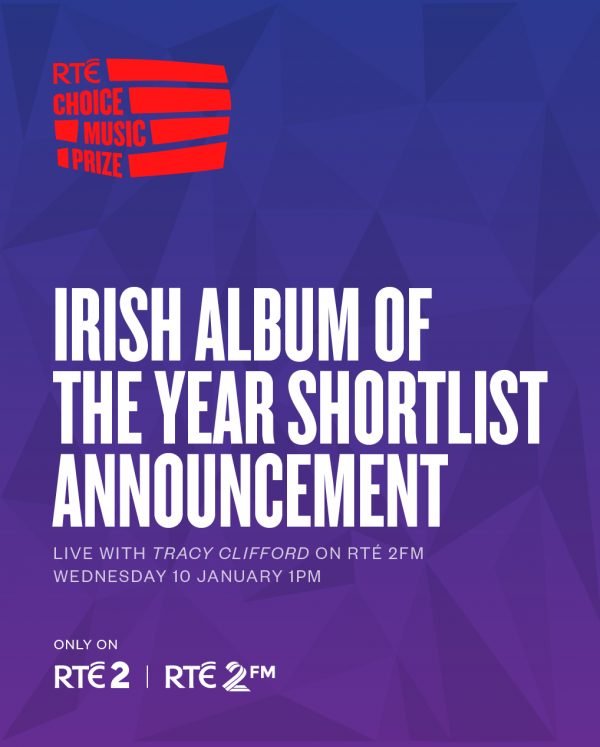