The shortlist for this year’s RTÉ Choice Music Prize, Irish Album of the Year 2017, in association with IMRO & IRMA, was announced today on RTÉ 2FM’s Tracy Clifford Show by Tony Clayton Lea, chairman of the judging panel. The shortlist is as follows:

Come On Live Long – In The Still (self released)

Lankum – Beneath the Earth and the Sky (Rough Trade)

New Jackson – From Night to Night (All City)

Fionn Regan – The Meetings of the Waters (Abbey Records)

As part of RTÉ’s continued commitment to promoting Irish music, RTÉ 2FM celebrates the announcement of the shortlist across its schedule throughout the day with All Irish Music All Day from 6am to midnight. As part of this Louise McSharry will present a two-hour special programme on this year’s RTÉ Choice Music Prize, Irish Album of the Year 2017 shortlist from 8-10pm this evening. RTÉ 2FM will continue to mark the announcement of the shortlist this week and beyond through a mix of airplay of tracks from the shortlisted albums, interviews with this year’s shortlisted artists and live performances.

The 13th annual RTÉ Choice Music Prize will once again celebrate and acknowledge the best in Irish recorded music.  The prize has become one of the highlights of the Irish musical calendar since its inception in 2005 and is awarded to the Irish Album of the Year, as chosen from a shortlist of ten releases by a panel of twelve Irish music media professionals and industry experts.

The winning act will receive €10,000, a prize fund which has been provided by The Irish Music Rights Organisation (IMRO) and The Irish Recorded Music Association (IRMA). All of the shortlisted acts will receive a specially commissioned award.

The shortlist for the RTÉ Choice Music Prize – Irish Song of The Year 2017 will be announced on Wednesday 31st January 2018. A special event featuring exclusive performances from both Album of the Year and Song of the Year nominees will be held in Dublin’s Tramline venue that evening.

Tickets for the Choice Music Prize live event are available at all Ticketmaster outlets and at http://www.ticketmaster.ie priced €28.00 including booking fee 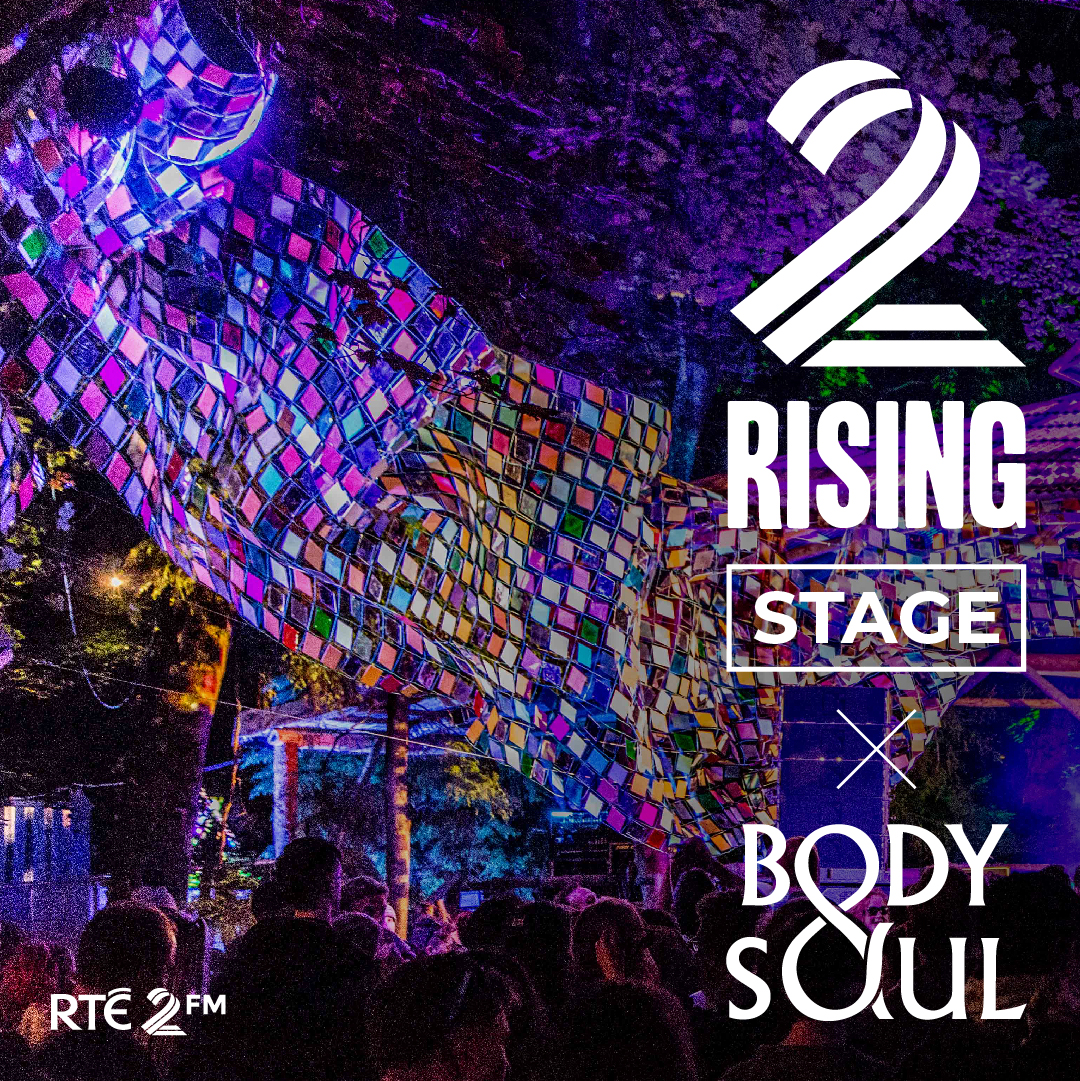 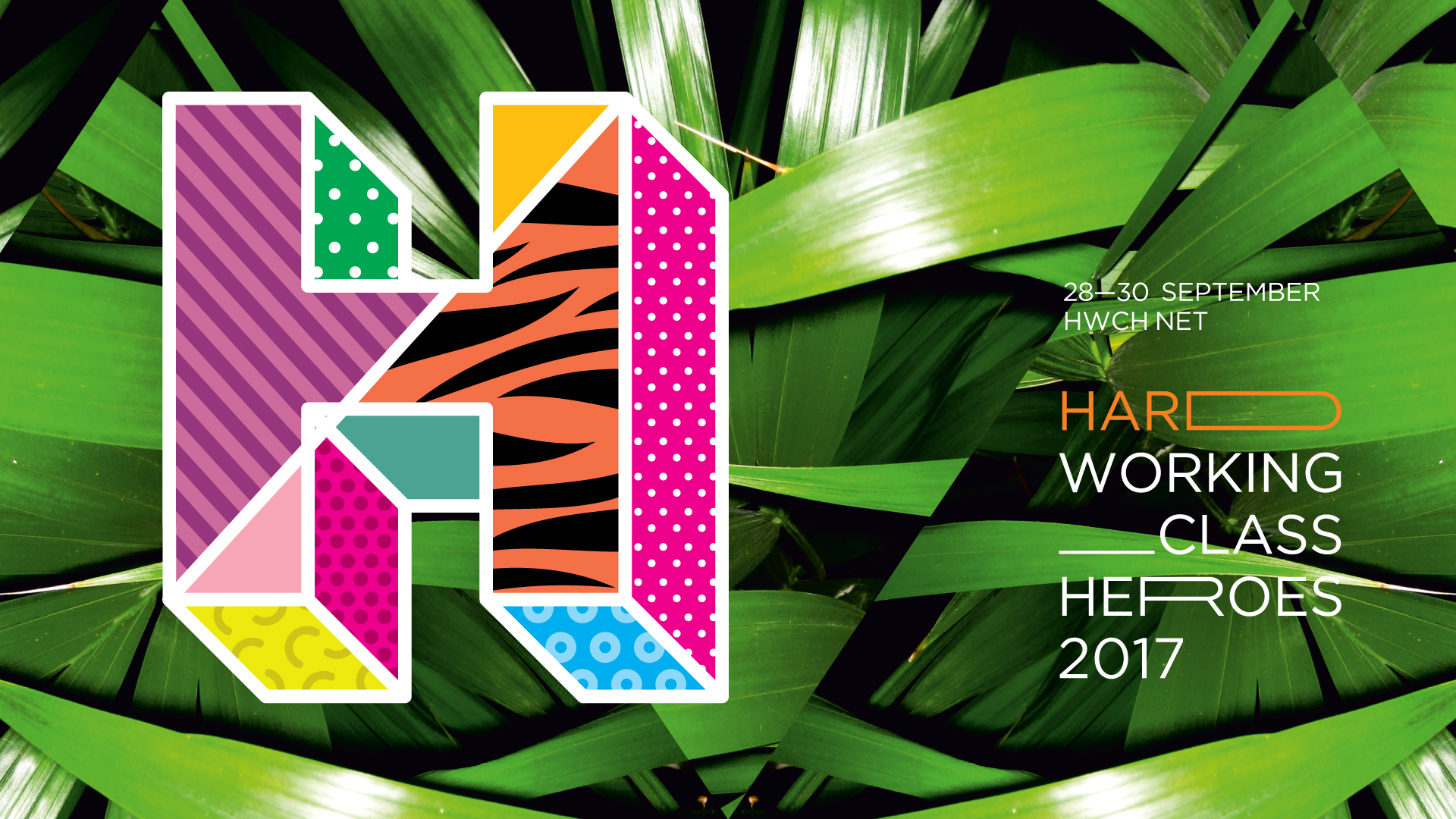 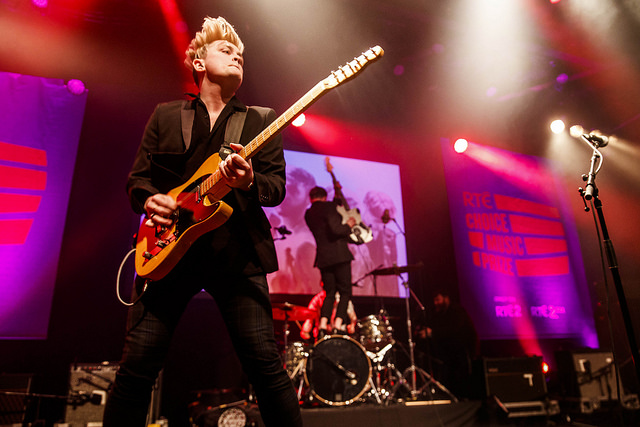