Are you struggling to get the best out of your show prep? Finding it hard to get your team to reveal some great stories?

There is a wonderful lifestyle blog called a ‘Cup of Jo‘ which I like to browse through every now and then when looking for inspiration. In a recent post author Joanna Goddard described how while at a dinner party it’s host requested that all diners partake in a round table ‘Ice Breaker’. Initially they all shuddered at the thought but surprisingly it would reveal a whole host of conversation starters.

“She asked us to go around the table and share three fun facts about ourselves. Sitting to her right, I was the first person to go. I scrambled to come up with offbeat stories and ended up spouting random things: “Um, I have a twin sister… Uh, I don’t drink coffee?”

“But by the time we got halfway around the table, people had warmed up and were telling EPIC tales. One woman could remember everything she’d done every day of her life (but never realized that was weird until she saw a 60 Minutes piece on endless memory). Another woman had married her husband twice — first at 20, then they divorced at 21, then re-married at 22. A third woman revealed that she had spent years working as the personal assistant to a major celebrity. The party was a huge success — we were laughing so much, and people shared things that would have never otherwise come up. It was the ultimate conversation starter. Every contribution sparked a dozen more questions, and the game lasted the whole night”

Who would have thought something as simple as a quick ice breaker question would reveal so much about the company that Goddard was keeping. Sometimes in the daily grind of things you forget to sit around as a team and ask some simple questions.

So in your show prep team meeting tomorrow why not share three fun facts about yourself. You never know what might be revealed? 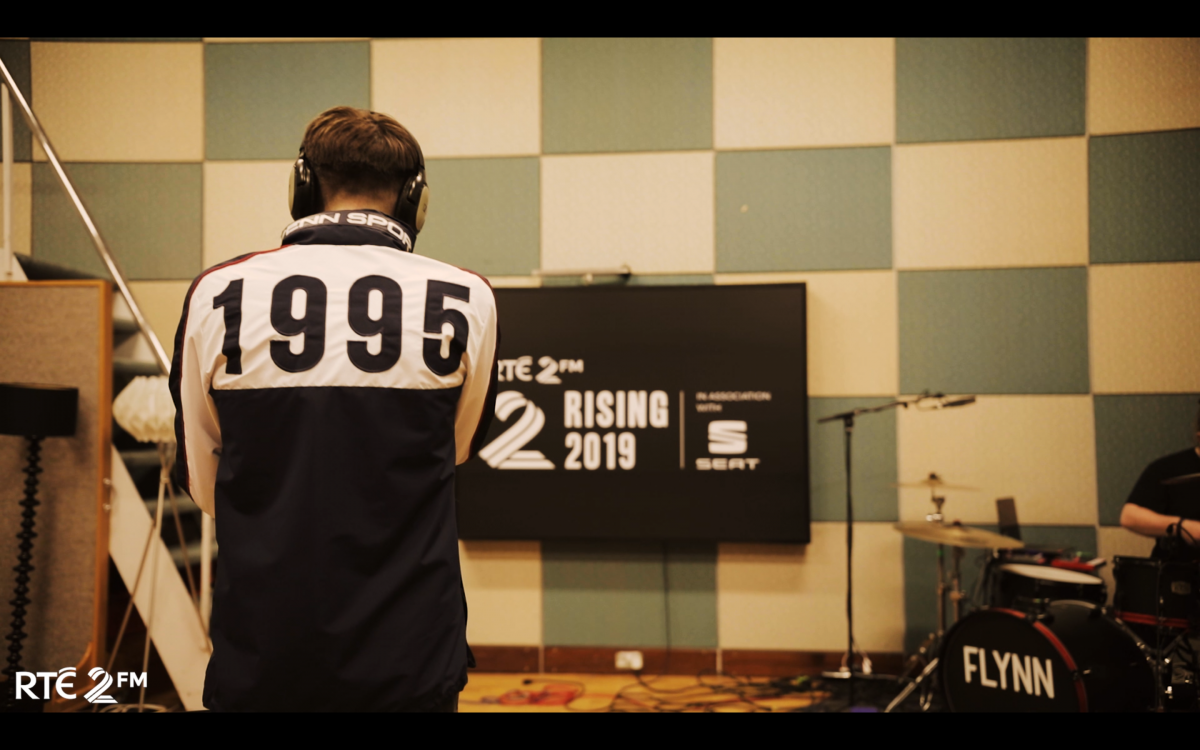 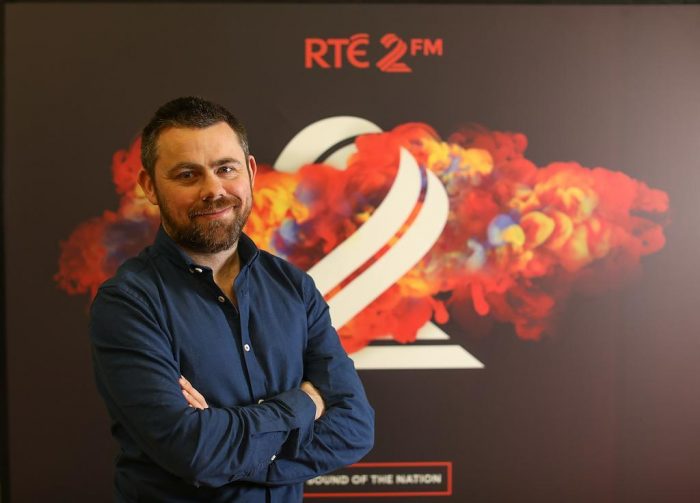